We decided to tell you more about the leagues in which ESportsBattle's efootball players participate. They really have a choice because, according to EA, FIFA 21 is a very realistic game that includes more than 30 leagues, 17,000 players, over 700 teams, and 90+ stadiums.

But what leagues do our esportsmen prefer to play in, and when can you watch it?

We'll start with Italian Serie A. It is one of the most remarkable European championships, the professional football league, the top of the Italian football league system. The tournament was founded in 1898. The last winner of the tournament is Internazionale.

The most spectacular league, which as of 2021 ranks fourth in the UEFA coefficients table, and in ESportsBattle | FOOTBALL is one of the highest-scoring leagues. The first German football Bundesliga took place in the 1963/64 season, FC Köln became the first winner. Bayern Munich is the most frequent winner of the Bundesliga, this FC has won 31 times.

The English Premier League is one of the strongest and most spectacular football championships in the world, and one of the most exciting efootball tournaments on ESportsBattle.

The European and American Football Championships have recently come to an end, but matches between the national teams are always present at our tournaments.

The second most important European club tournament always pleases us with cool matches on the real field and ESportsBattle tournaments.

The UEFA Europa League is an annual international club football tournament that was founded in 1971. 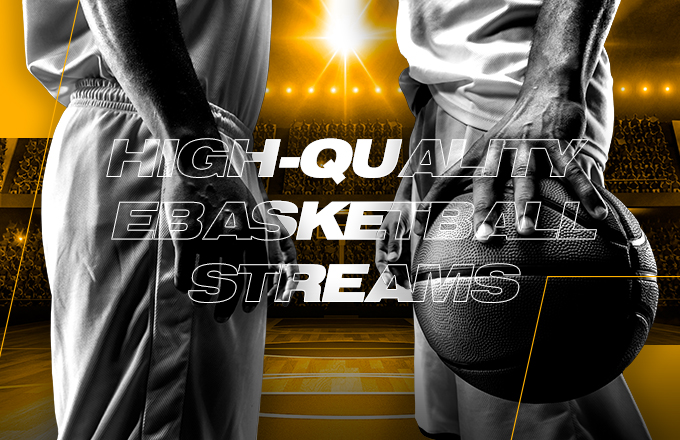 Another ESportsBattle product is ebaskteball. It is consistent ebasketball tournaments with pro players. The platform holds 1,300+ matches monthly (2 matches...

The final of the Spring Qualifier of ESportsBattle | FOOTBALL LEAGUE 2020-2021 was held on May 15-16. The official list of the winners:PRO Division:&nbs...

We decided to tell you more about the leagues in which ESportsBattle's efootball players participate. They really have a choice because, according to EA, FIF...

Efootball is seeing a great boost

The COVID-19 outbreak has significantly impacted engagement and spending levels in 2020 and reshaped the gaming industry. The lockdowns in the first half of ...

Arseniy Salay, head of the ESportsBattle Academy and Vice President of the UAEF, spoke about sports simulators and esports education at the main esports even...

CS:GO is one of the most popular esports disciplines in the world

IEM Cologne is one of 2021's best Counter-Strike: Global Offensive tournaments. This newsworthy event brings together 24 teams from all around the world, has... 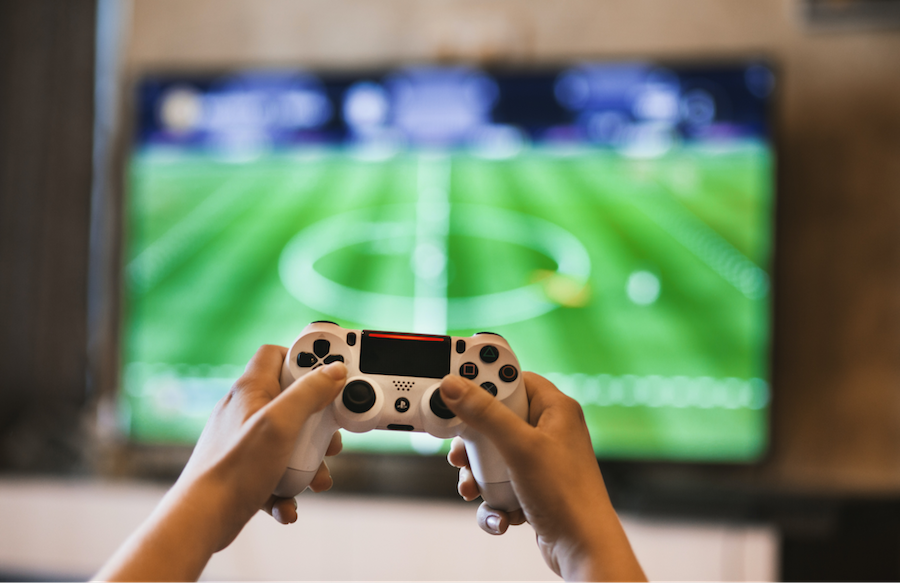 The General partner of the Ukrainian Association for Electronic Football, the ESportsBattle, which offers fast efootball 24/7 tournaments. Most talent... 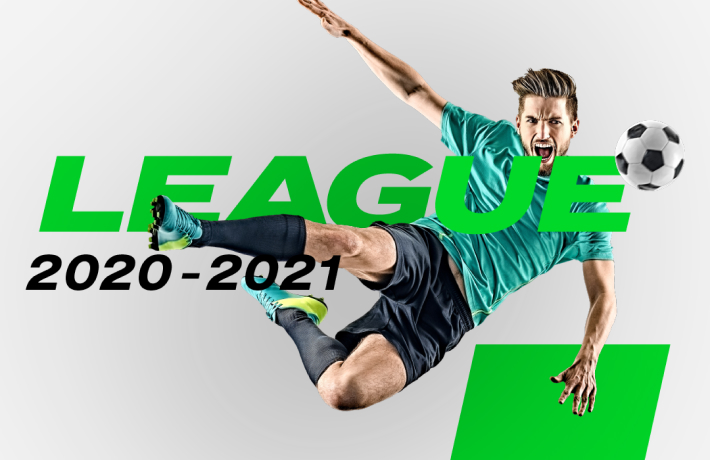 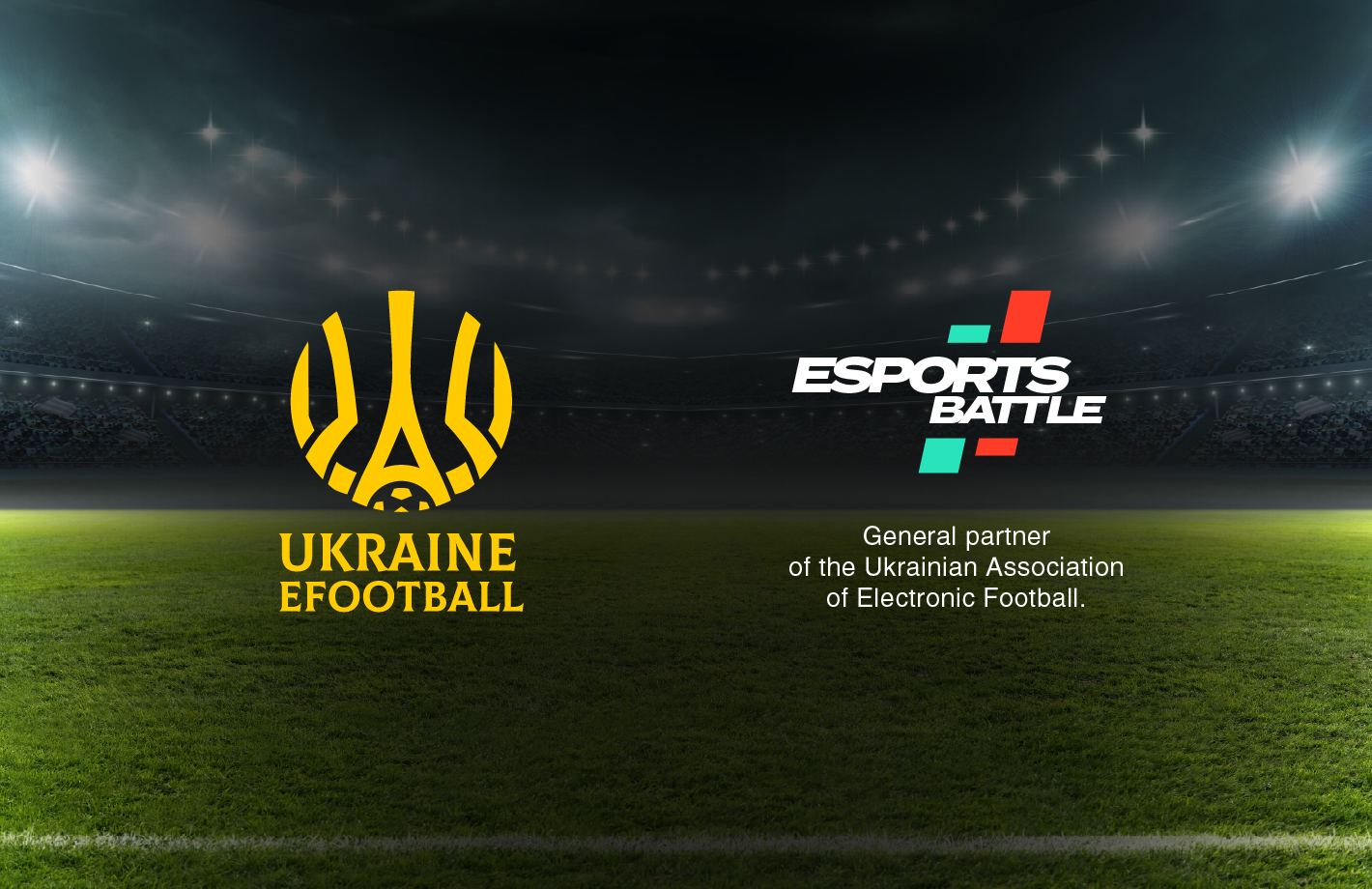 The press conference was held at the House of Football, where the first efootball league in Ukraine was presented. During the presentation it was announce...